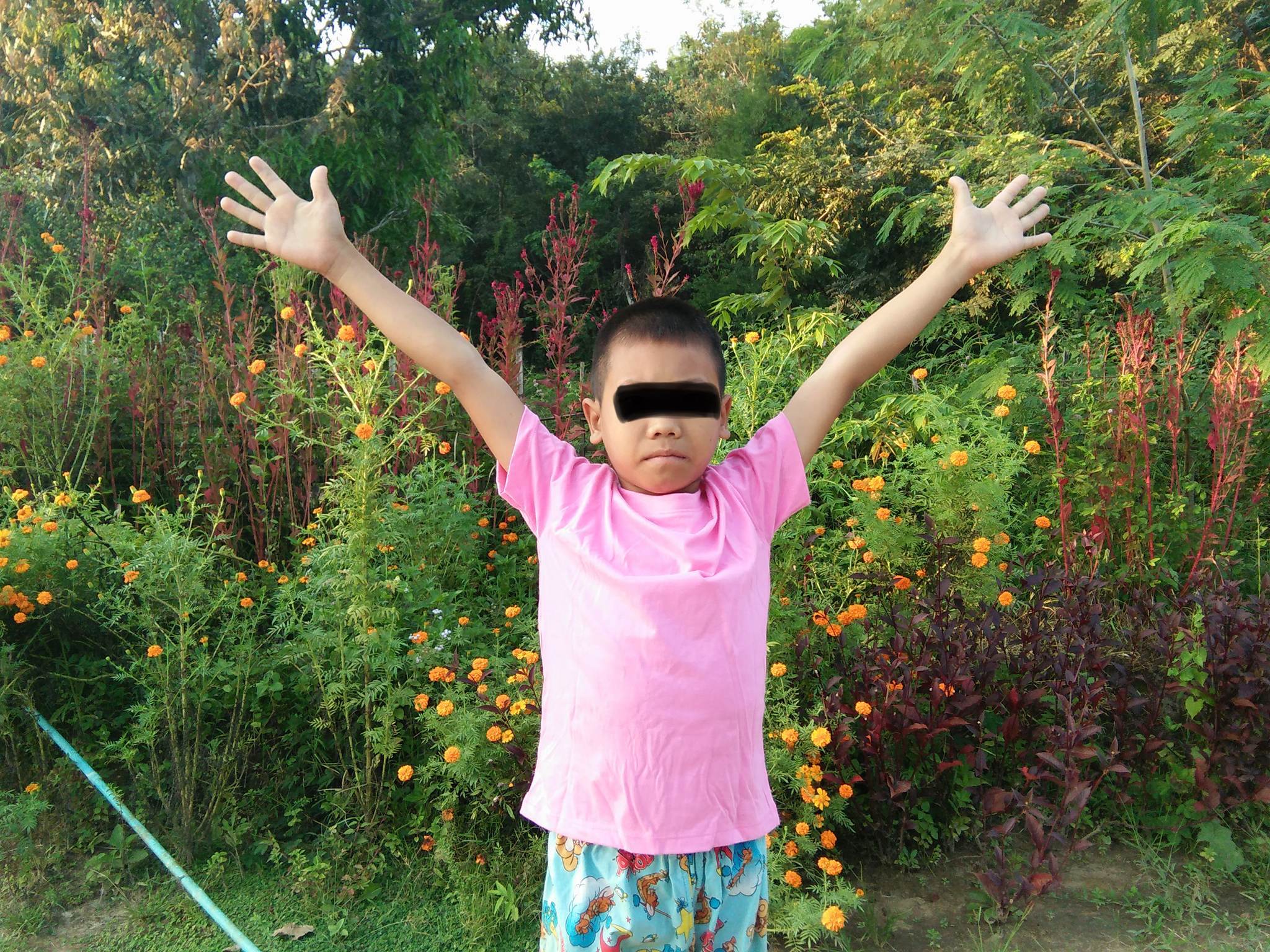 Patrick* is 10 years old from the Lahu tribe.  Before coming to Steve* and April,* he had not started school.  He does not have a mother and his father is addicted to drugs so he could only think about himself.  He didn’t take care of his son and was known to beat Patrick.  Consequently, Patrick often stayed at other people’s homes, looking for food and care.  When Steve was on one of his evangelism trips, he met Patrick’s uncle, who is a Christian.  He asked Steve to take Patrick so that he would have a future.  Patrick wanted to go to school but nobody could afford to send him.  If Steve did not take him, Patrick would have to go to a Buddhist monastery so that he would be fed and be able to get an education.

*Names are changed for protection.