Ministry on the Grow in Myanmar 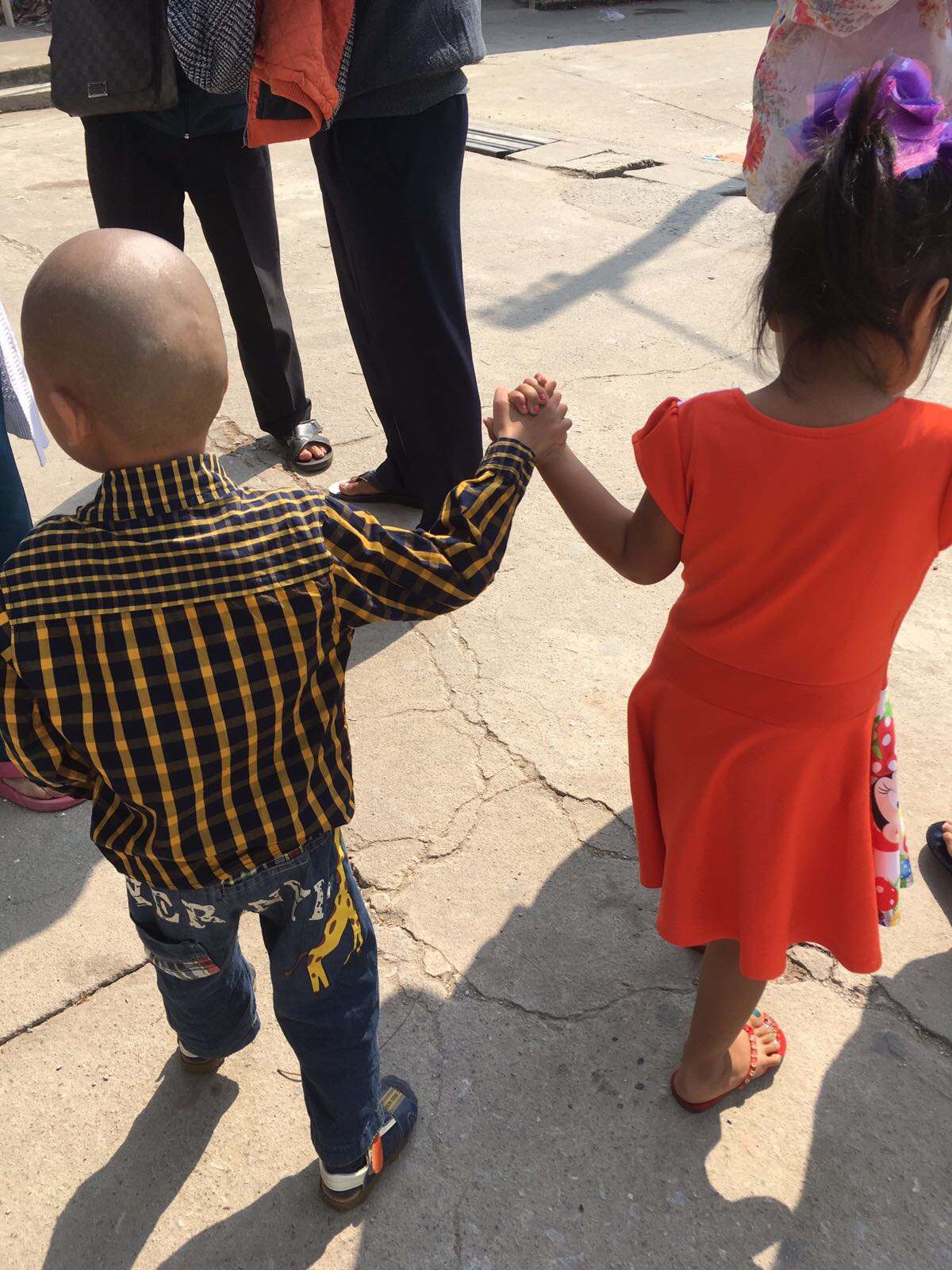 I, Traci Johnston, recall the day when I had the opportunity to visit with our ministry partners from Myanmar. Steve & April* (names protected) were humble and meek as they shared their story. About 10 years ago, Steve* had a deadly disease but God healed him and now Steve & April* are thriving as they fulfil their vow to God to work for Him because He healed Steve*.

Steve & April* were childless but in 2012, GNI leaders Rob & Judy helped them rescue a newborn baby who was on the verge of being trafficked. Nina* is doing very well today. In 2015, a sick little boy we called Sammy* was about to be sold. Steve* wanted to rescue him, even though he knew the boy was severely disabled (and still is). It was a powerfully emotional time as Sammy* reached out his arms to each woman on our team as he wanted to be held and hug each of us! To think that someone could so easily discard these precious children but God intervened to show His great love and give them life!

Since my visit, later in 2017, a then 12 year-old girl was about to be forced out of school into a high-risk labour situation when she was brought into Steve & April’s* home. That same year, we saw the number of children in their home grow to 10. Then last year (2018), after a visit to an area with many opium fields, Steve & April* opened their home once again. This time, they took in 10 more extremely needy children. For now, their home is maxed out at 20 children, but this doesn’t slow the leaders down.

Rob shares that life in Myanmar is very different than in Canada. Myanmar is home to the 2nd biggest producing area of illicit opium in the world. Even worse, it’s been reported that YABA (crystal meth) is outgrowing heroin production in the region. The drug trade has grown at an alarming rate, protected by powerful militias. The collateral damage of lives destroyed by the drug trade locally is huge.

Many men and women involved in drug production are either dead or in prison. Their children are being raised by impoverished grandmothers, forced to work in the opium fields or are at risk of being sold in the huge human trafficking networks in the area. Some are recruited to become child-soldiers. These are the children we work with and lovingly support on a daily basis. This isn’t just about doing humanitarian work, though. It’s about raising up a new generation for community transformation.

GNI Ministries stands behind Steve & April* in this cause. We realize that there could be many, many more children in need of help. Through your generous support, we provide for all their needs. Steve & April* work hard because they know that it will take a generation to implement change.

*Names are changed to protect their identity.