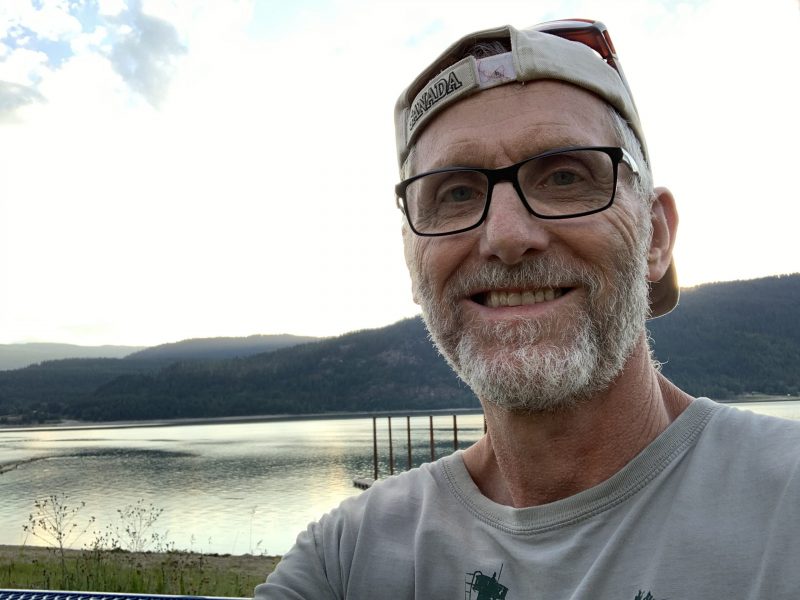 Rob graduated from Briercrest Biblical Seminary with a Master of Divinity degree in 1999. He has been happily married 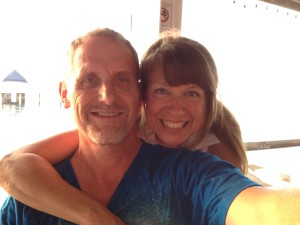 to Judy (nee Breitkreuz) since 1981. Rob & Judy have four grown children (Sherri, Jonathan, Amanda & Amber) as well as eight grandchildren in whom they take great delight.

Before moving to Thailand in 2006, Judy worked with Youth For Christ in Abbotsford.  God used her to start a church-sponsored breakfast program for needy students in many of Abbotsford’s public schools, as well as many prayer groups. Judy also was a popular children’s camp speaker in western Canada.

Rob served in pastoral ministry in both Hope, BC (Grace Baptist Church 1998-99) and at Central Heights Church in Abbotsford, BC (1999-2005). In 2002 and 2004, they led two short-term young adult teams to Thailand, giving them their first exposure to the Land of Smiles. After helping to rebuild lives following the Dec 26, 2004 Indian Ocean Tsunami,  God called Rob and his wife Judy to serve on the mission field in Thailand with MB Mission (now called “Multiply”). Their main focus with MB Mission was to do church planting among least-reached people groups on the tsunami-affected Andaman seacoast of Thailand.

Their focus shifted in early 2010, when they were seconded to the Garden of Hope in Chiang Mai to help direct this ministry to vulnerable children, teens and women. This assignment lasted nearly two years. Seeing impoverished parents sell their children into sexual slavery profoundly changed their calling and direction in mission. Following God’s leading, they moved back home to Abbotsford in the spring of 2014 to take on leadership of Good News International Ministries, with the aim of continuing their mission among the poor-and-oppressed in Thailand and region.

Through GNIM, Rob wants to see many victims of poverty and oppression made whole for God’s glory. By means of appropriate acts of compassion and uncompromising application of God’s truth, he believes that people will change from being victim-minded and without hope to living victoriously with renewed minds in Jesus Christ.   Seeing Christ-empowered families overcome the effects of poverty and oppression, grow deep roots as Christ-followers, and passionately lead others to know God, is what our ministry is all about!

Judy brings incredible enthusiasm and joy wherever and to whomever God leads her.  A gifted story-teller,  God uses her powerfully to convey stories of changed lives.   With a deep interest in health, she was trained to be a certified Thai-massage therapist.  Even though a physical disability has forced her to stop her “Hands of Blessing” ministry in Canada, Judy still finds ways to encourage and bring blessing to people who need it most.

Together, Rob & Judy say,   “It’s a short life … Jesus is coming soon! We’ve got the best possible news to offer to the poor and oppressed …  Let’s run hard to bring them the Good News so they can reach their own people for God’s glory!”