The Body of Christ Unites

It is a beautiful thing to see the Body of Christ unite for various events, prayer and worship.  FMEIMI took part in a couple of events with other believers in their city in November 2017.

March for Jesus is a citywide united prayer time.  John 12:32 says, “And I, when I am lifted up from the earth, will draw all people to myself.”  That is what the Christians were praying for as they paraded from various parts of the city to the park.  They waved flags of worship in the parade and then continued as they all gathered for praise, worship and prayer.

Just one week later, FMEIMI attended the annual Jesus Reigns celebration for the first time bringing in the RTC youth and a few mothers.  They joined the motorcade around the city and ended at the park, where the celebration was held from one o’clock in the afternoon to nine in the evening. 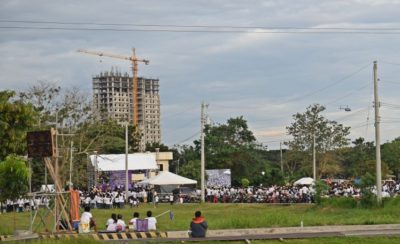 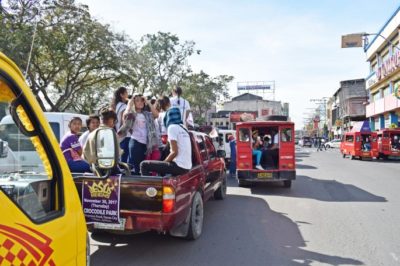 In the midst of this, the workers of FME have agreed that it is good for them to get together occasionally to have fun together and have times of bonding.  This will increase their abilities to work as a team.  They enjoyed their first time together as they had a one day island-hopping trip, enjoying the sun, swimming and sustenance. 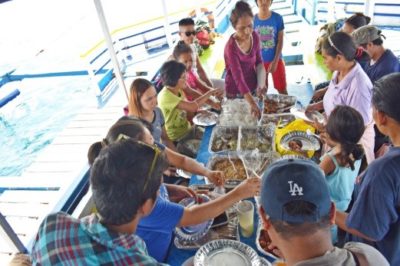