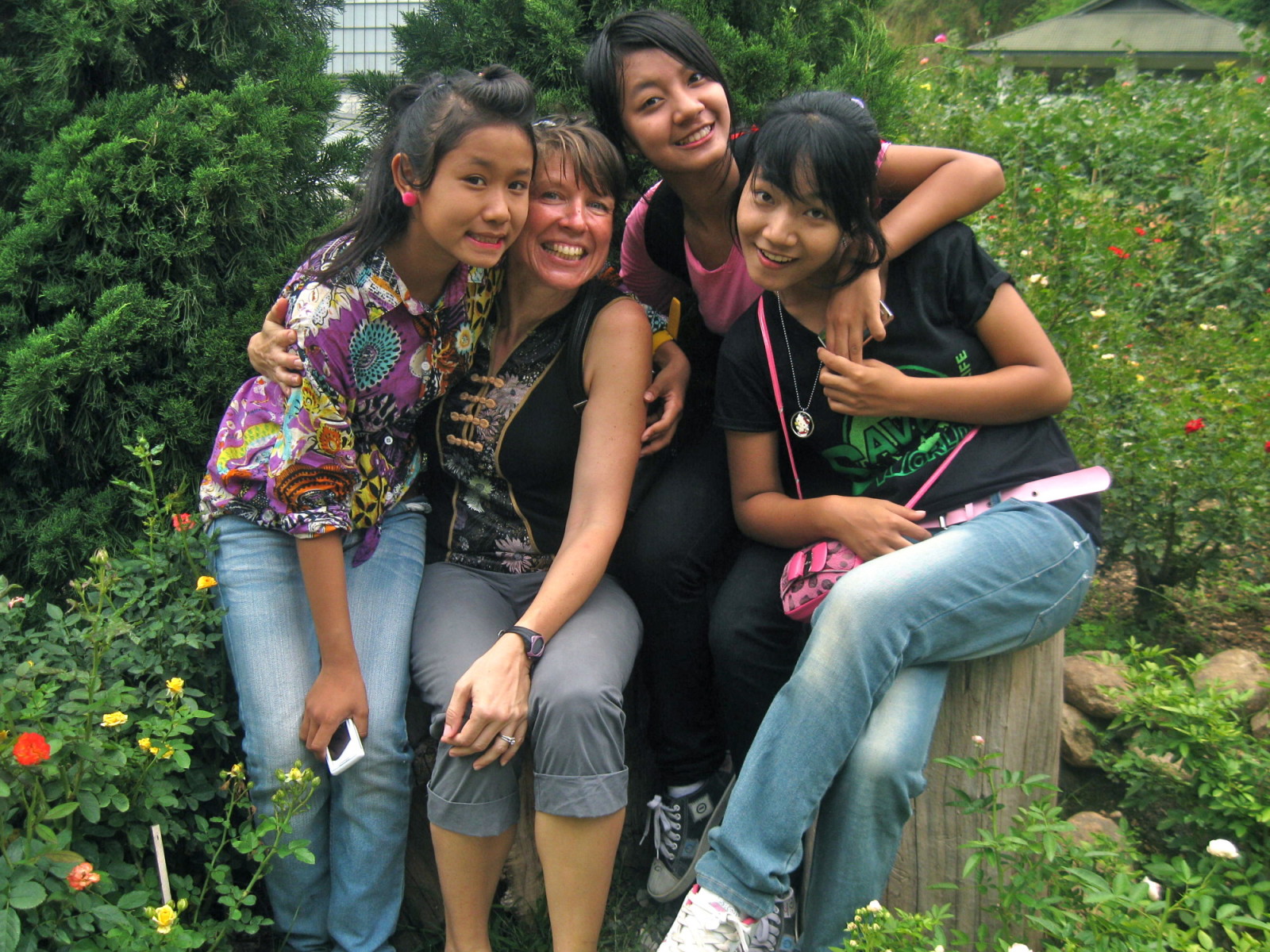 THE GARDEN OF HOPE

During 2010-11, Rob and Judy Griffioen had the privilege of helping to lead The Garden of Hope and its Tawsaeng project in Chiang Mai Thailand.  TGOH is now directed by Larry Beckner and a dedicated Thai leadership team. They have a steady stream of motivated volunteers coming to help. Together they combat human exploitation issues via biblically centred programs.

Since its launch in 2004, TGOH has ministered to prostituted women and children at risk of exploitation.  It also founded a safe house for young girls at risk of human trafficking in a nearby country.   At present, the main focus of TGOH is to help impoverished children living near a red-light district of Chiang Mai.  If no one helps such children (many of whom have no official status in Thailand), the threat remains for them to be reduced to selling flowers to strangers in bars or even worse. The beauty of this project (called Tawsaeng – meaning “to shine”) is that TGOH helps the children in their families, aiming to improve the lives of core family units in doing so.

The TGOH leadership team has great vision for expanding ministry into the border regions of North Thailand to help battle the unrelenting travesties of human trafficking and other forms of exploitation there.

We invite Canadian donors to invest through GNI Ministries to help The Garden of Hope expand its capacity to bring the message of true hope to vulnerable children and young women at risk of exploitation in Thailand.

Thailand needs Jesus!  Together, we can make a difference!