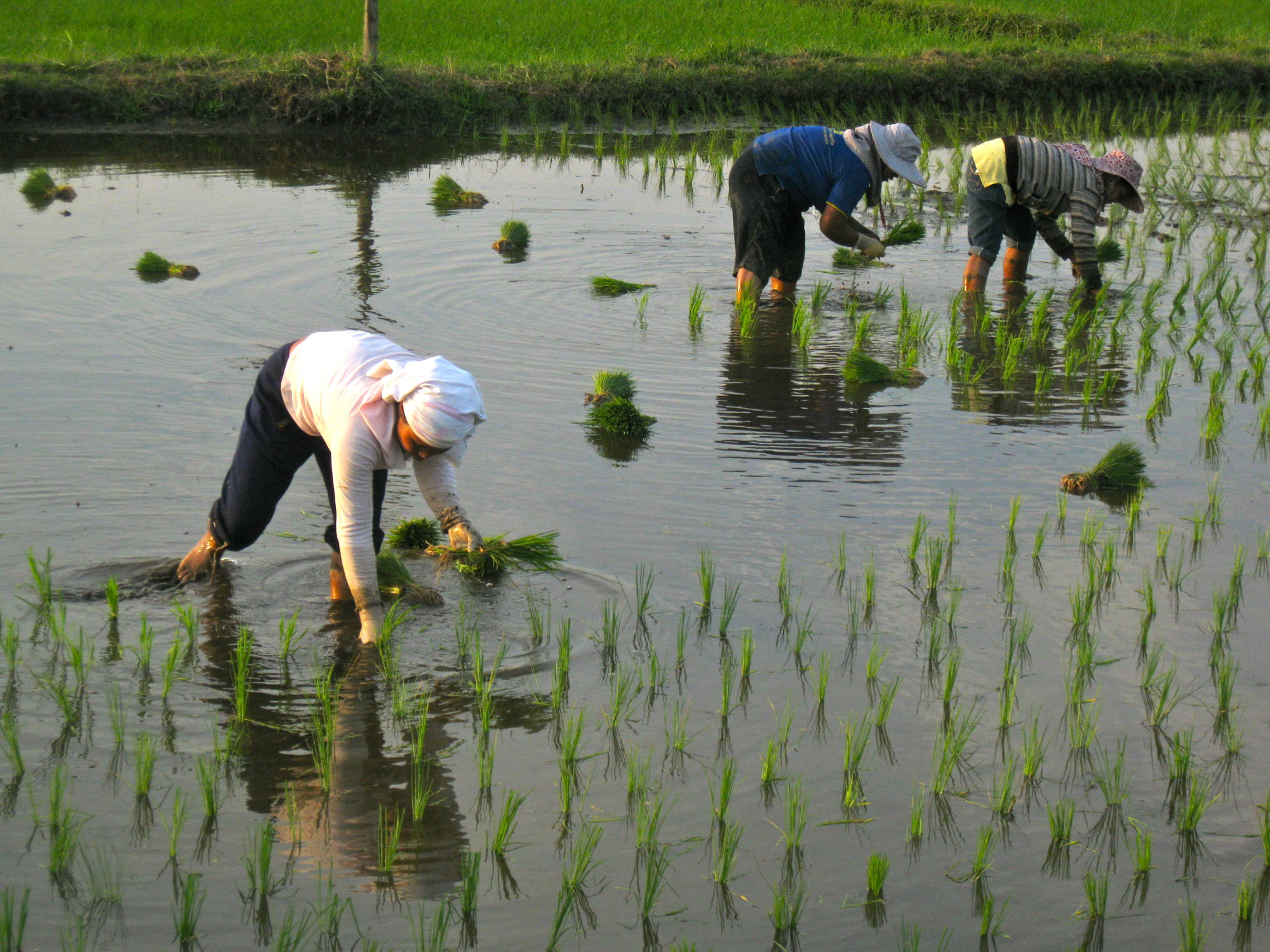 Thailand is a strikingly beautiful country in South East Asia.  However, despite its beautiful beaches and being touted as the “Land of Smiles,” this developing nation remains politically unstable. Corruption runs deep and wide. Furthermore, of its 67 million people, less that one percent know and follow Jesus Christ.  Large areas  of the country still have little or no gospel witness.

Serious human exploitation issues (such as being a receptor country for human trafficking and having many tribal children born without ID) and drug problems abound.   In June 2014, the USA’s decision to drop Thailand to “Tier 3” in the annual Trafficking in Persons (TIP) report came after four consecutive years of holding Thailand on the Tier 2 warning list, and recommending the government take action.  This places Thailand in the bottom rank of nations with known human trafficking issues.  The USA government report states that “Thailand is a source, destination, and transit country for men, women, and children subjected to forced labour and sex trafficking.”

As such, there is  much room for GNI Ministries to bring the Good News and preach freedom for the captives and spiritually blind.  This is our mandate.