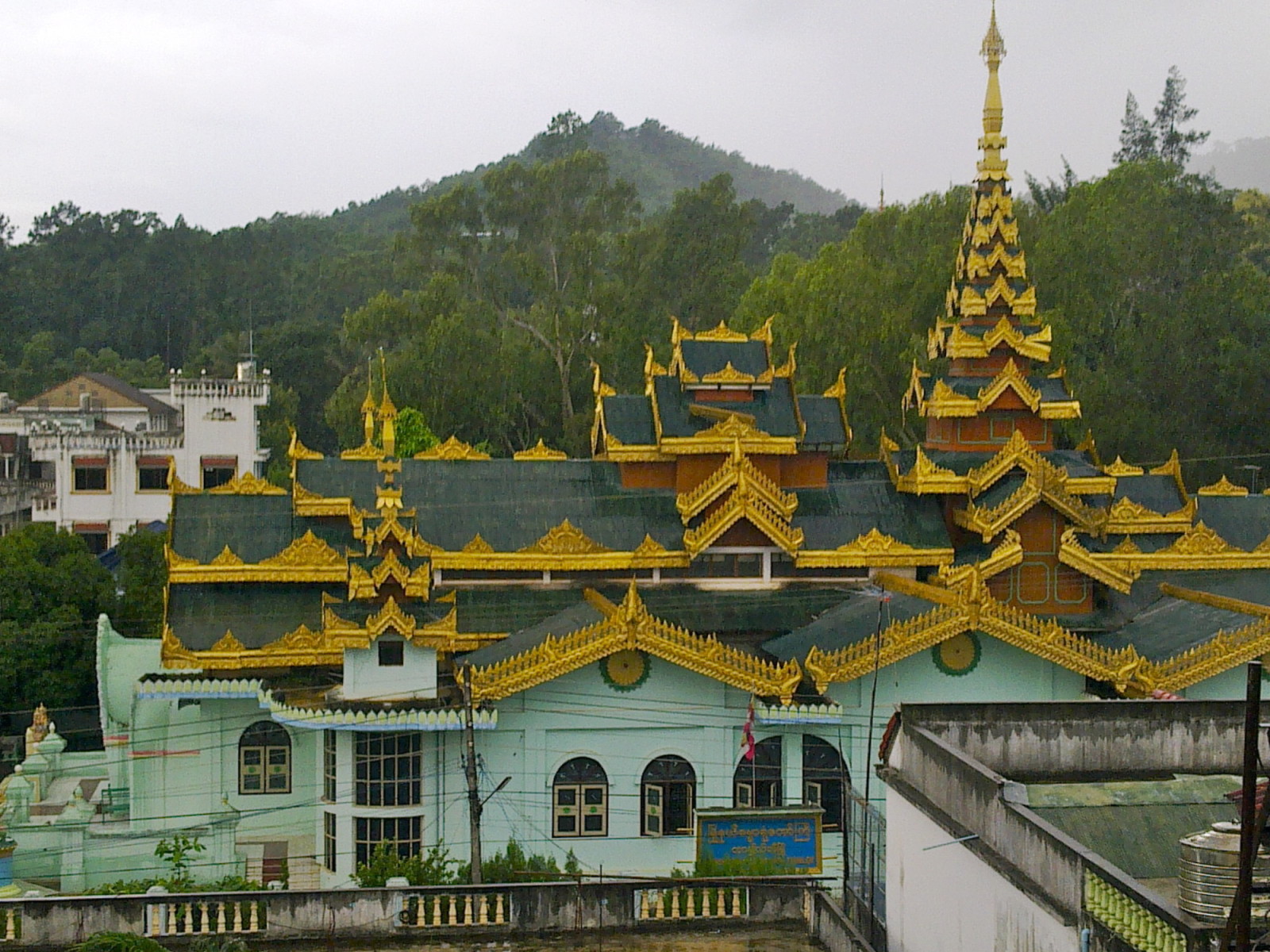 Myanmar (Burma) is a land located north/northwest of Thailand that is no less full of beauty and mystery. With some 55 million people, Myanmar is also a resource-rich, multi-tribal land facing huge challenges.

In 2011 this troubled land began to emerge from decades of oppression under military dictatorship. Amazing steps have been taken towards seeing democracy established in this land. Many political prisoners have been set free. Treaties have been signed between warring factions (though there remains much work to do). Sanctions from western nations have been dropped, opening the doorway for big business to come in. Major hotel chains are moving in and others are looking for ways to enter a market nicknamed the world’s final frontier. In major centres, prosperity is beginning to show up. Young people are turning on to the internet and social media in droves. Freedom of expression in the media is cautiously raising its head.

Despite all these positives, many problems remain. Poverty abounds driving desperate people to take desperate measures. Myanmar ranks second in the world in the production of opium. Methamphetamines are being produced in record numbers. Collateral damage among the youth is evident. Human oppression, evidenced in trafficking and prostitution, is not going away. In some parts of Myanmar, parents are still selling their children, trading away their offspring’s innocence for a few months of food on the table. Some of the world’s most oppressed people groups live in Myanmar.

We believe is much room for the Good News of Jesus Christ in this land. GNI Ministries is actively researching partnerships with indigenous Christian workers willing to make a difference in their land. We believe God has a special place in his heart for the poor and oppressed in Myanmar and that there will be much work to do. We trust God that Myanmar’s children of today will know much more of his goodness and we want to do our best to help make this happen.