How God Led Us to Cross Over 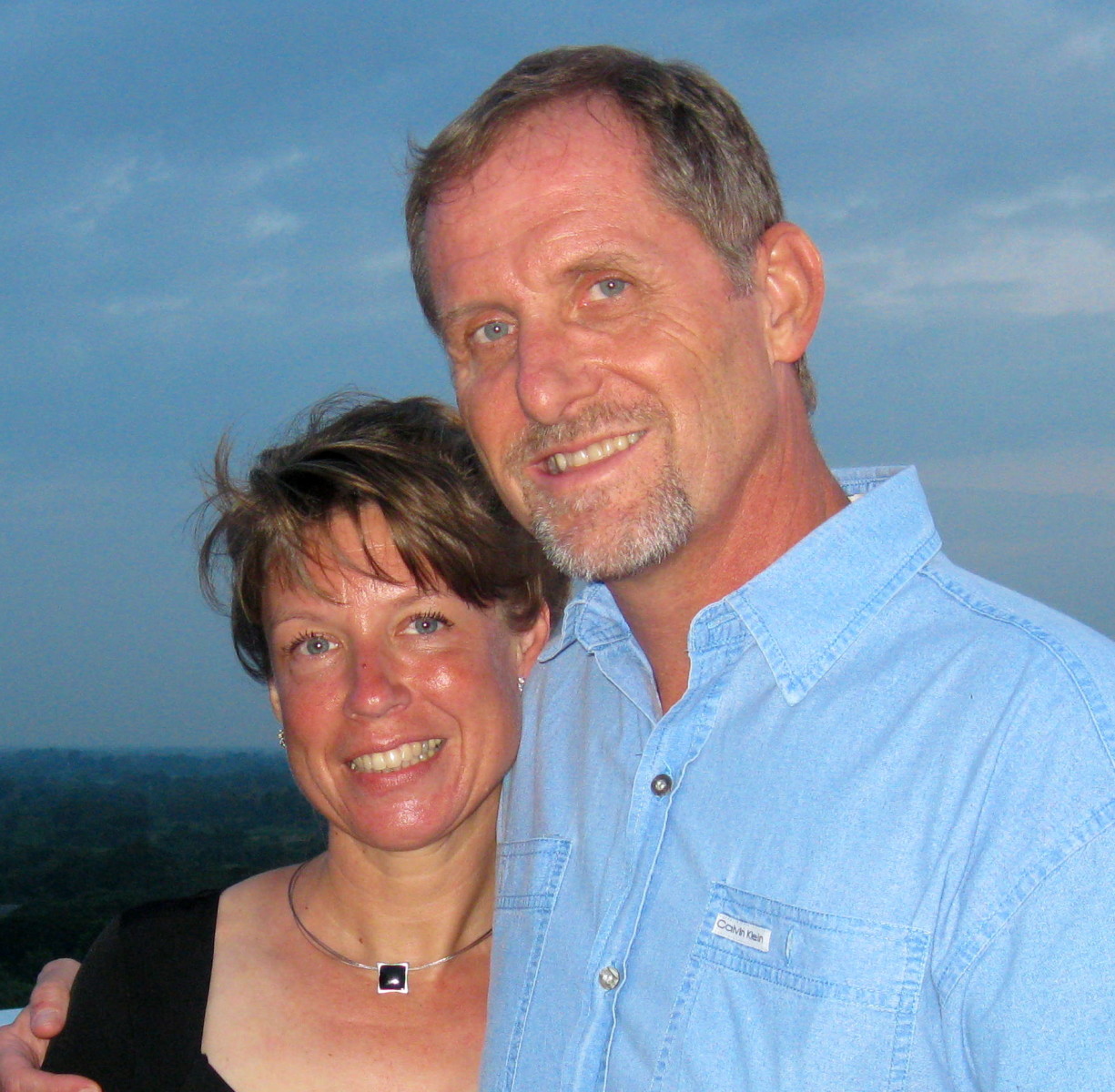 In the late summer of 2011, having just begun our home assignment (MINA), we were in a retreat with other MB missionaries in Abbotsford.  We were all given a folded paper in which was a name of another missionary, and we were told not to peek to see who it was, but to pray for that person in faith and listen to what God may want to say to them through scripture, a visual picture, or a word of encouragement.   It was a great idea.

That evening, when the group came back together, we began to share what God showed us for the person we had been praying for, which of course we didn’t know. It was amazing the words God gave so clearly! Some people wept, others were overjoyed. Then it was Jim’s turn.

God gave Jim a picture of two large trees, and from tree-to-tree there was this rickety old white bridge. Then Jim said, “this person is called to cross over.” My heart sunk, then began to beat really fast as he opened up his paper. “Judy” was the name. I burst into tears. What was God saying?

One week later, after the “cross over” message had faded in the busyness of life, a strange thing happened while  Rob and I were just leaving an Abbotsford restaurant.  No sooner had we payed our bill and were heading to our car, when a big “biker dude” guy with huge tattoos stopped us and said he had a message from God for us. Weird! Rob and I didn’t really know what to think, but we stopped and listened. Then the stranger said, “Cross Over!” Now my heart began to beat fast, that was definitely God. How could this guy have known anything of Jim’s picture?

Well, time passed by, and call of mission carried us back to Thailand.  In 2012, we explored where God would have us serve next.  Was he calling us to cross over into another MB outreach in Thailand or to start a new one?  In all this, our hearts had never stopped burning for the poor and the oppressed that we had encountered during our time with the Garden of Hope in Chiang Mai.  But we pressed on in seeking God’s will.

Then, while home last year during Rob’s health leave (a result of a sudden discovery and removal of the GIST tumour), we were again startled by the theme of “Cross Over.” It was just too strange. We were sitting in the corner prayer meeting room of the brand new MB office, only to notice right there hanging on the wall was a huge picture of a “rickety white bridge” spanning from a tree.  It cut straight to my heart. What was God saying?  We had both been sensing a holy restlessness, and needed time to sort out what God was leading us to do.

He confirmed to us that He is calling us back to our families.  Yet, he also confirmed that we are still called to mission. The mystery was how do we do both?  The Lord has since shown us the way.  He has opened up an opportunity for us to help restart a small mission called Good News International Ministries.  Crossing over to GNIM will allow us to still be in mission (reaching the poor and oppressed overseas) while being based in  Canada (so we can also attend to needs in our family).  We are deeply grateful to MB Mission.  We have been truly blessed in serving with them.  It won’t be easy, but in faith WE ARE CROSSING OVER!  – Judy Griffioen