Be a World Changer! 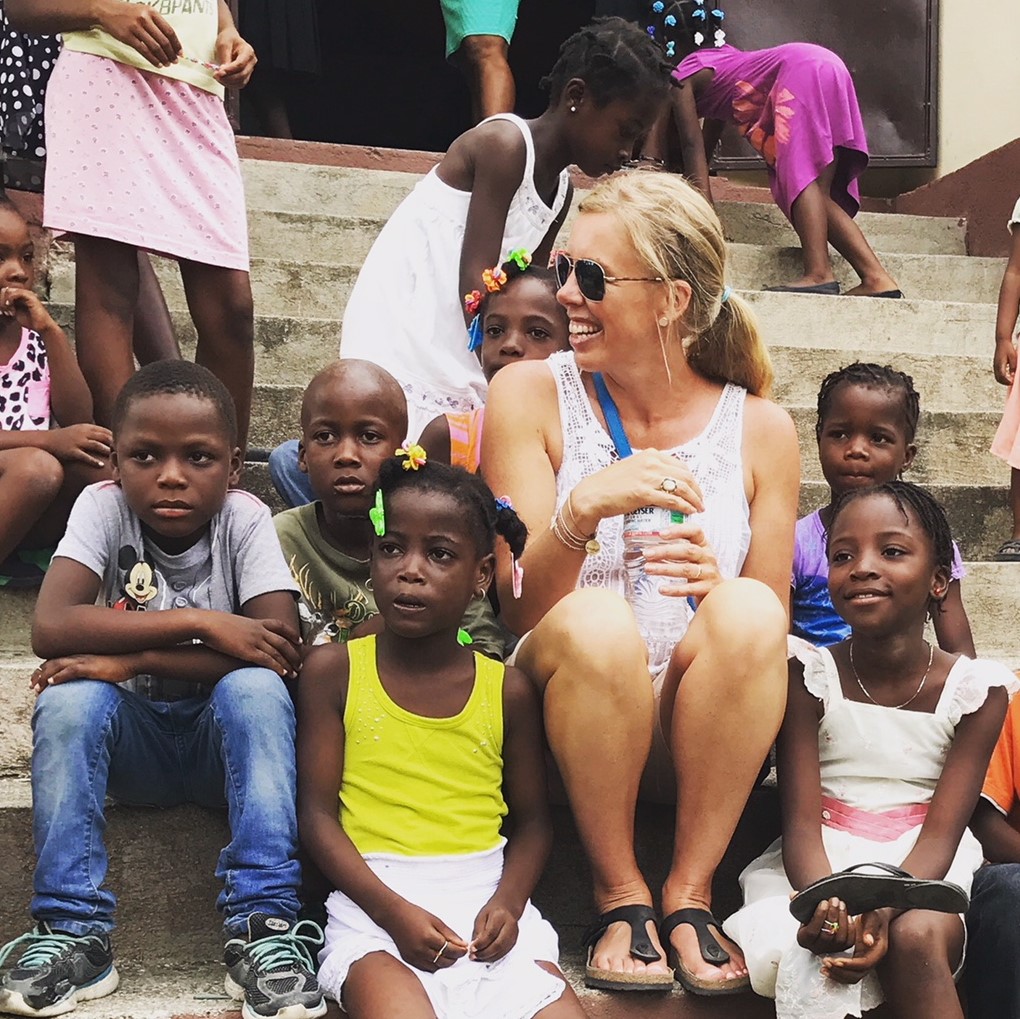 Tammy is another one of our board members who is full of energy and enthusiasm for the work of GNI and helping to organize past galas.  Today she shares what motivates her to be involved and how she has been inspired by our leaders.  Welcome, Tammy!

Thank you.  Let me begin by saying that I am involved in GNI because of Rob and Judy and their family.  They are truly amazing people and I trust their hearts and their direction as being led by the Holy Spirit.  They bring so much energy, life and love of Jesus in everything that they do.

I have known Rob and Judy for over 20 years as I was a youth sponsor when Rob was a youth pastor.  At that time, their daughters, Amber and Amanda, were teens in the youth group.  I often think about the first mission trip that I took with them, which was also Rob’s first time out of North America.  We were driving from California to Mexico and down the Baja.  Rob was so worried about making the crossing at the border that he was using his radio to contact me as I was driving the van ahead of him.  He wanted to stop and defer, but I just kept on going despite his calls, and drove right up to the Mexican border where I pushed the button and thankfully got green.  As Rob’s van pulled up, I was aware of the ramification of my decision if he got the red light!  Thankfully he got green as well and we went through with our vans full of kids with no check at all!  I like to think that this moment was monumental in making Rob a travelling world changer.

I am excited for the future of GNI because I know that God’s heart is to heal the broken-hearted and set the captive free and Rob and Judy exemplify this will in their life mission and purpose as they lead GNI.  I have seen how they have stewarded God’s favour and resources well and how, as a result, GNI has grown throughout the years.

I am thankful for the focus on the Golden Triangle and think that the result will be multiplied because of the focused efforts in one area.  I love how GNI empowers national leaders who understand the issues at hand and the culture around them and are passionate to bring positive life change to their people.

What excites me most is to see the kids’ lives that have been impacted in Thailand and Myanmar and to see how they will take the mission of GNI to the next level.

Thanks, Tammy, for sharing with us.  I like the story about travelling to Mexico and the beginning of Rob being a travelling world changer.

You, dear supporters, can be a world changer, too, both in your own postal code and as you support our ministries!