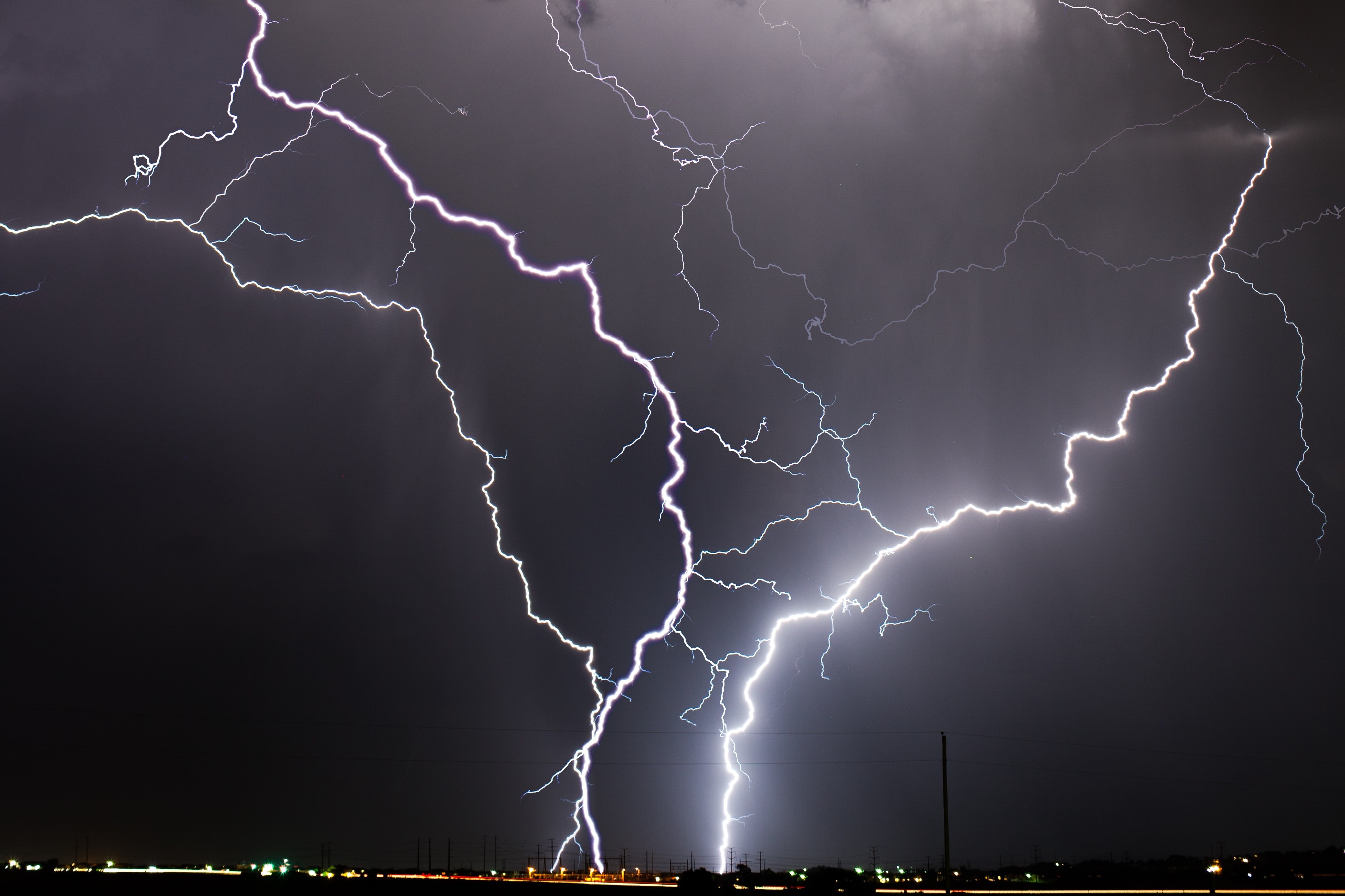 Have you ever watched a storm approach and gone to take cover? Perhaps you’ve watched a tornado track, seeing whether you needed to head to the basement? Or watched a hurricane and prayed for those in the devastation? Or maybe you are like my (Traci’s) husband, Jason, and are a bit of a storm chaser. When we were first married, he went outside in a thunderstorm to try to photograph that “perfect shot” of lightning. He came back in to get a chair in order to steady the camera. However, when he grabbed a metal folding chair, I suggested a plastic one.

Rob and Amber were driving back from the city to the small town where our original House of Blessing was located. Rob had driven this road many times before but for some reason, he missed the correct exit and had to circle back. While in heavy rush hour traffic, they received an urgent phone call stressing that funds needed to be transferred immediately or a great opportunity would be lost. This wasn’t a hoax as it was from GNIM’s lawyer. It all happened because of a clerical error. Rob and Amber didn’t know how they would get to an actual bank branch in time to do so only to realize just then that God had put us right in front of one. Some would call that coincidence. I would call that God-at-work: “God’s lightning glory.”

Here’s another example: eleven children needed to be placed into three separate homes. These eleven children had become one family so how could we separate them? God had a plan! Six children stayed with J and A, the new houseparents that had come on staff earlier this year. Two children went to live with a pastor couple who were friends of J and A. God had earlier put it on this couple’s hearts to take in a couple children…and the best part?! They live close to J and A so the children can all go to the same school, same church and remain friends! The remaining three children went to another home where the father is a former chef…and the girls LOVE to cook! Again, “God’s lightning glory!”

It is in the darkest storm that “God’s lightning glory” shines the brightest!